Marvel Cinematic Universe - What are the Infinity Stones

Marvel Studios has built an alternate Universe in the movies, and even though this alternate Universe takes a lot of elements from the two main universes in Marvel, the classic (or 616) and the Ultimate, the truth is that it has been drifting away of such stories and has created its own. And since Captain America: The First Avenger movie we have this elements that became constantly present in the rest of the films, this items are what we now know as the Infinity Stones, but what are they? Here I explain a little about what they are in the comics and where are we heading towards in the films:
Infinity Gems and Infinity Stones
In the comics the Infinity Gems are six gems (obviously) that possess an incredible power, each one controls an aspect of the Universe according to Marvel: Mind, Reality, Power, Space, Time and Soul. Whomever owns any of them can control whatever the gem represent:


The Mind Gem allows to read minds and control them, among other related things, and increases the ps… 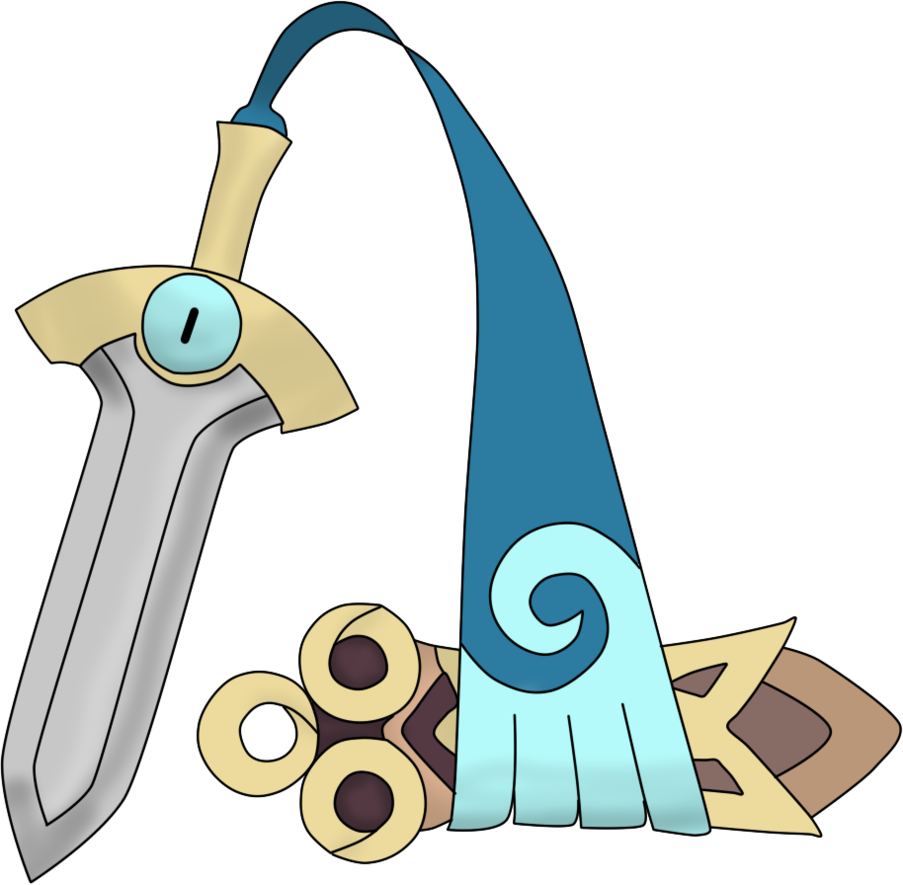